HomeEventsDenim Day
A- A A+

For the past 19 years, Peace Over Violence has run its Denim Day campaign on a Wednesday in April in honor of Sexual Violence Awareness Month. The campaign was originally triggered by a ruling by the Italian Supreme Court where a rape conviction was overturned because the justices felt that since the victim was wearing tight jeans she must have helped her rapist remove her jeans, thereby implying consent. The following day, the women in the Italian Parliament came to work wearing jeans in solidarity with the victim. Peace Over Violence developed the Denim Day campaign in response to this case and the activism surrounding it. Since then, wearing jeans on Denim Day has become a symbol of protest against erroneous and destructive attitudes about sexual assault. In this rape prevention education campaign we ask community members, elected officials, businesses and students to make a social statement with their fashion by wearing jeans on this day as a visible means of protest against the misconceptions that surround sexual assault.

HOW CAN I PARTICIPATE?

Join your local YWCA on April 24, 2019, and wear jeans for a statement 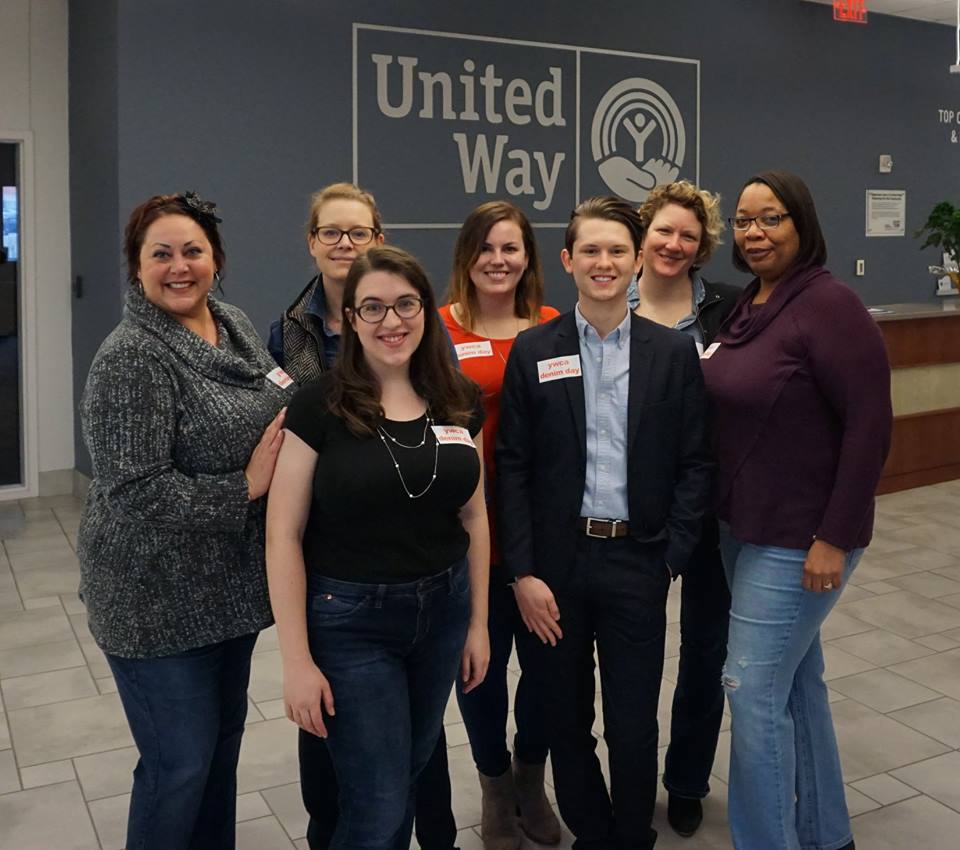 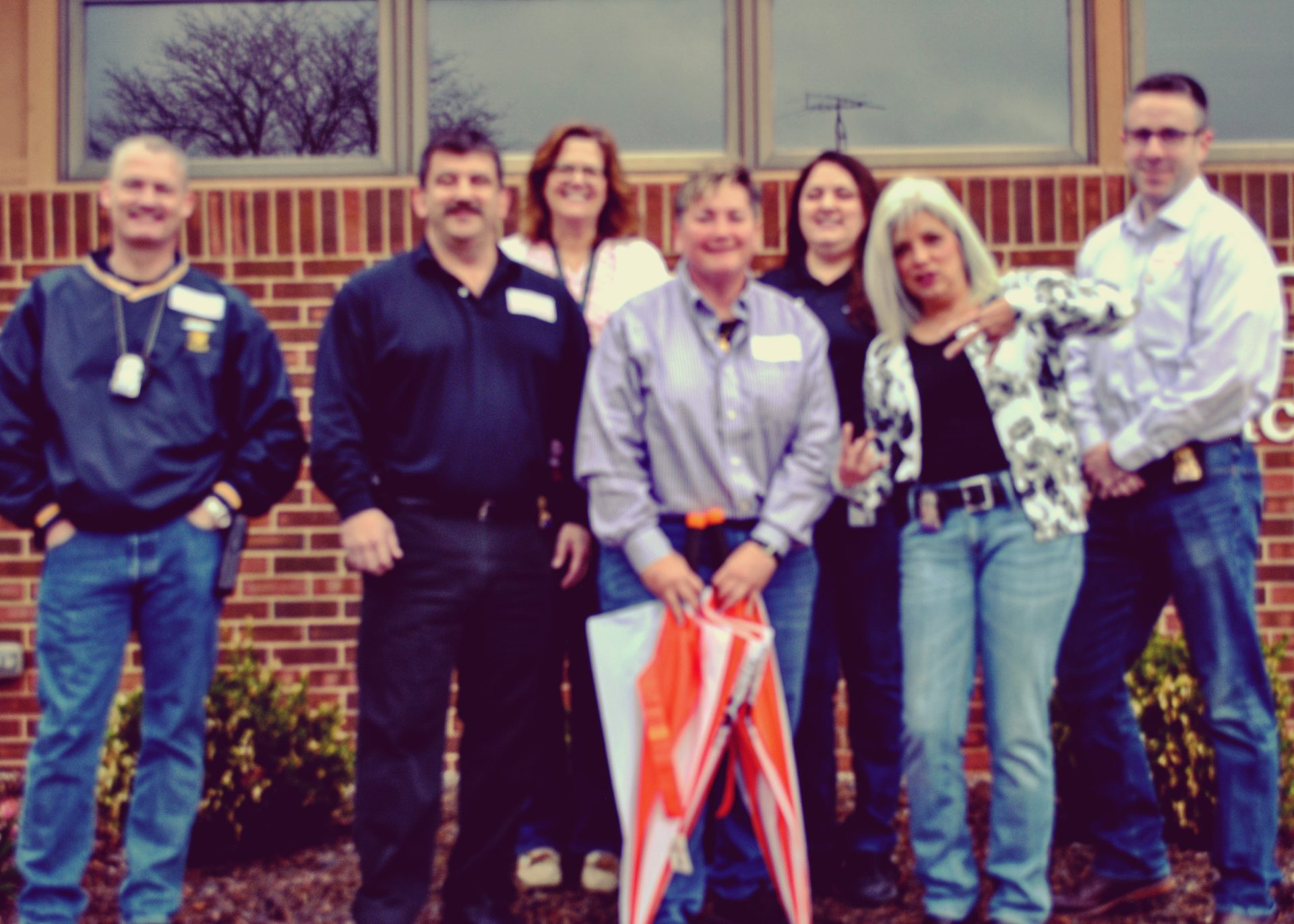 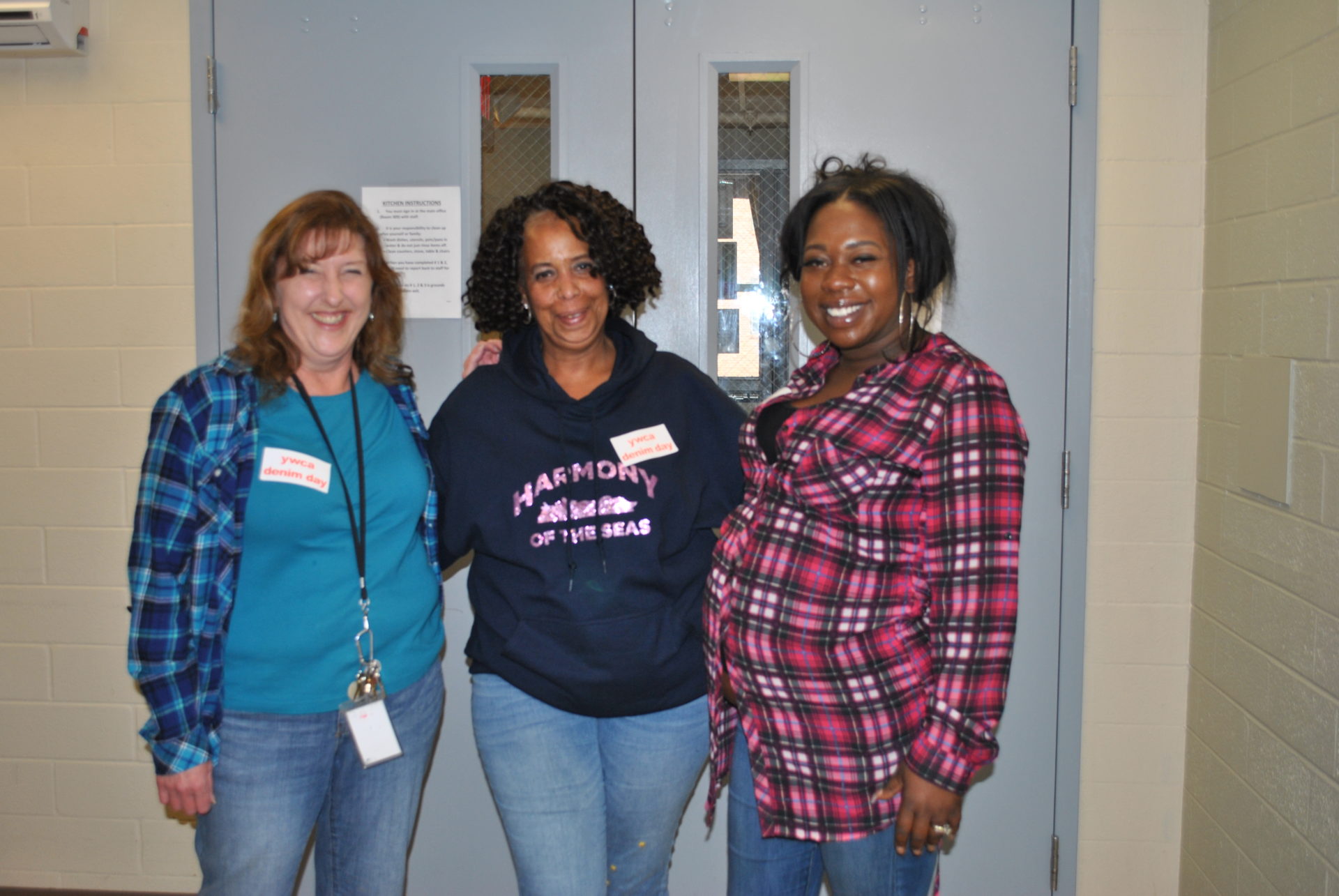 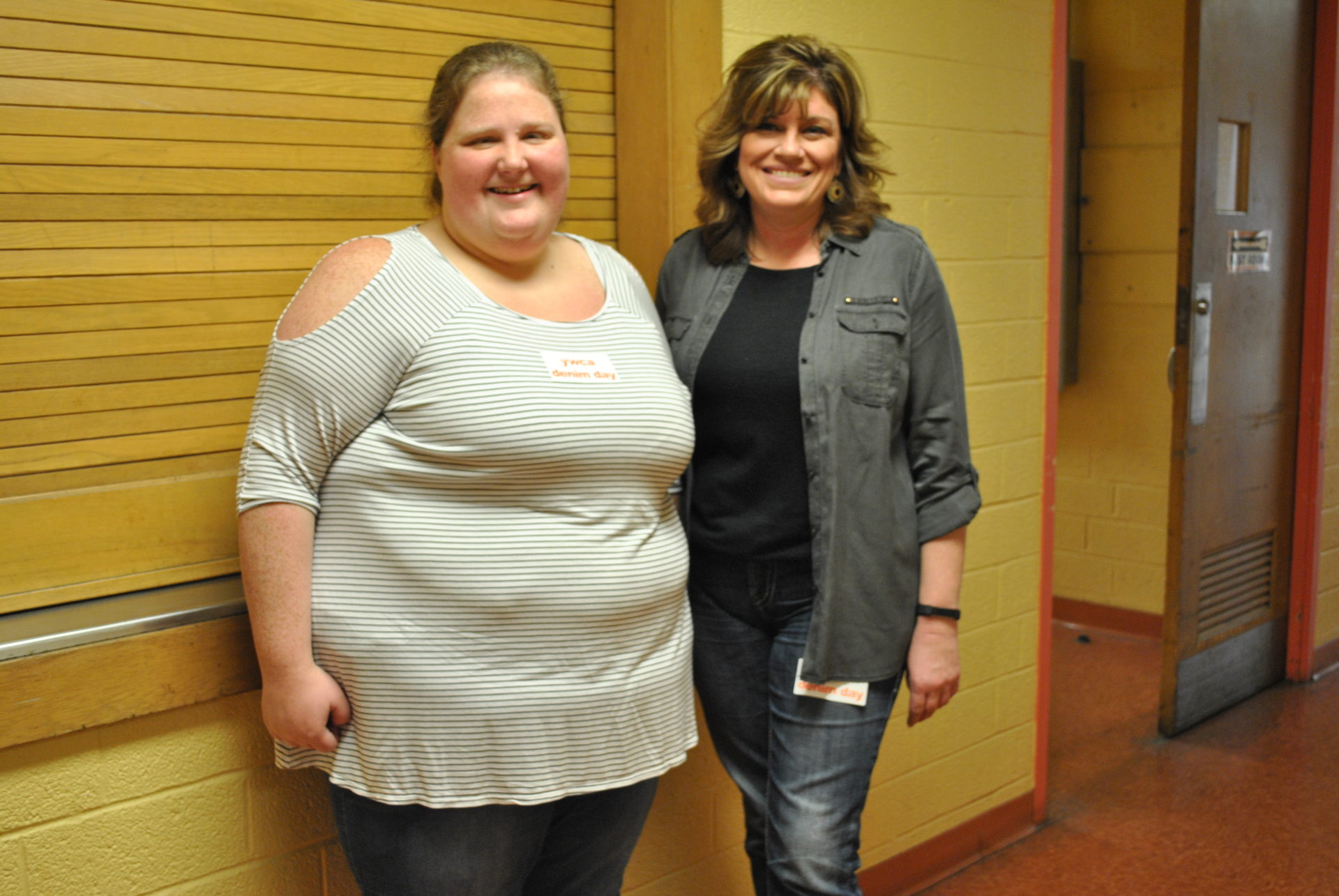 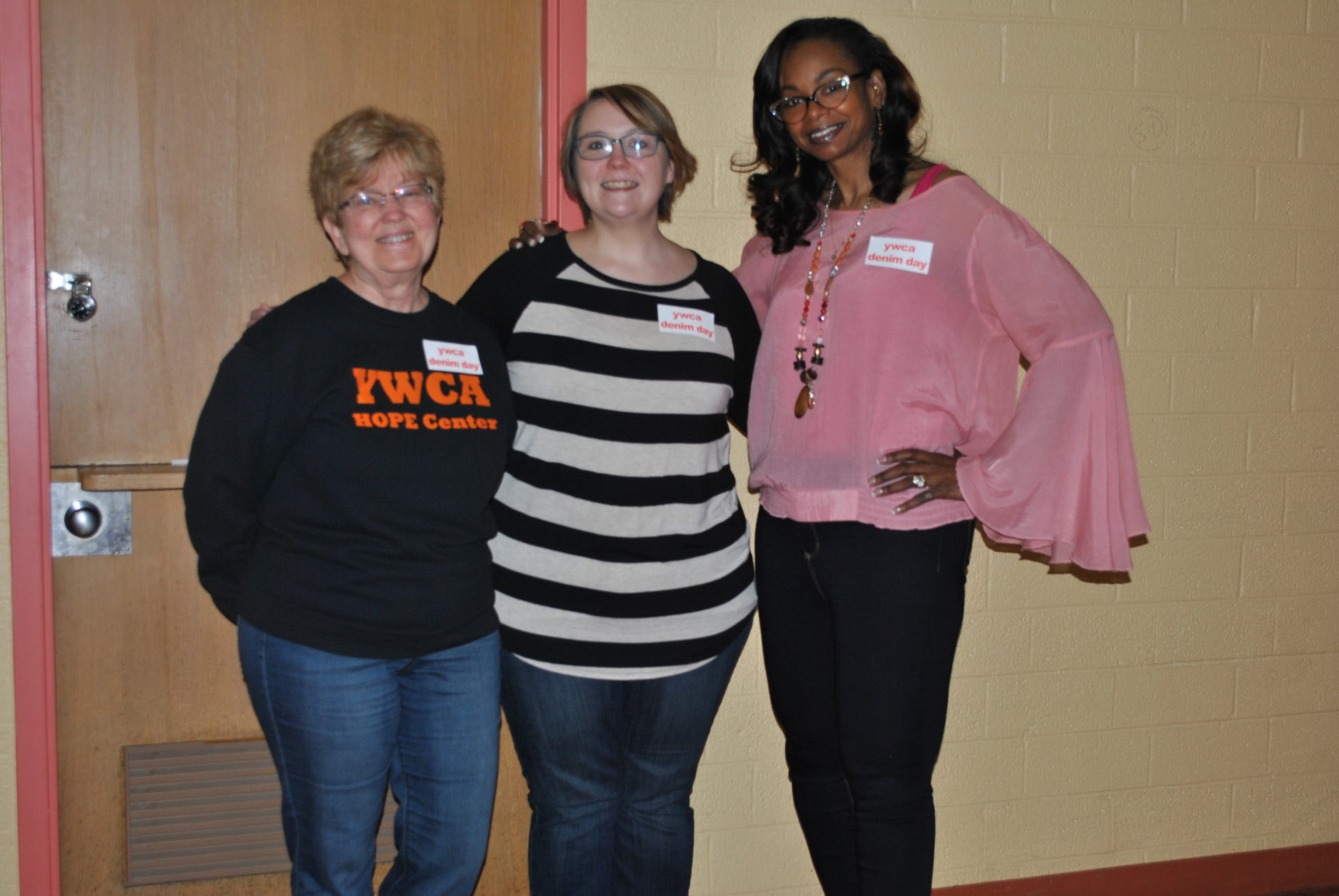