HomeWhat We’re DoingRacial JusticeCelebrating Black Herstory Month
A- A A+ 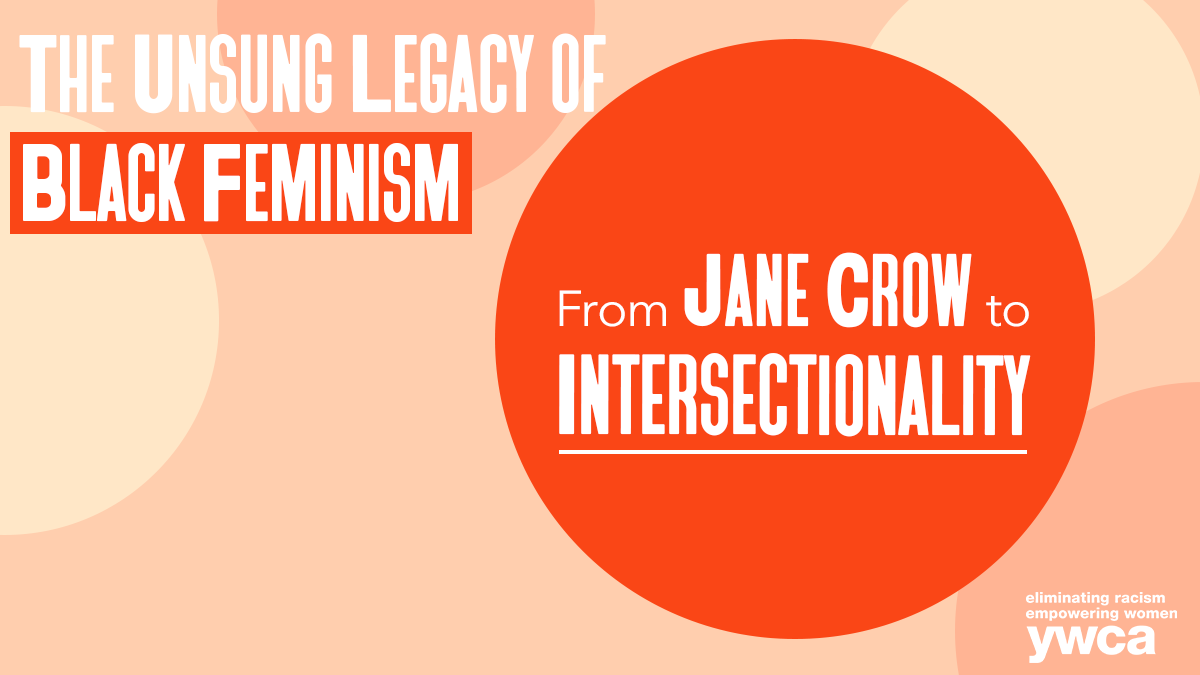 For Black History Month, we are proud to present the theme of The Unsung Legacy of Black Feminism: From Jane Crow to Intersectionality. The emergence of Black feminism was created by women who were starkly aware of the conjunction of racism and sexism in their own lives and felt the need to create theories that could articulate how racial and gender-based oppressions combined to circumscribe Black women’s freedom. The theories that drive contemporary Black feminist thought started with Pauli Murray’s Jane Crow and – due to the contributions of many of the women who we will highlight throughout the month – would later evolve into Kimberlé Crenshaw’s Intersectionality, which is now a staple in social justice discourse.

This year, we are excited to center the work of powerful Black women such as Pauli Murray, Audre Lorde, Kimberlé Crenshaw, and others whose work paved the way for the next generation of activists and changemakers!

The perspectives of #BlackFeminists have consistently transformed the fights for gender equity and racial justice to ensure we can continue to build a world of equity, justice, and freedom for all. That’s why, all this month, we’re celebrating Black feminism and centering the work of powerful Black sheroes past and present doing the critical intersectional work to #EliminateRacism and #EmpowerWomen. Follow along all month long as we center the unsung legacy of Black feminism: from Jane Crow to Intersectionality. 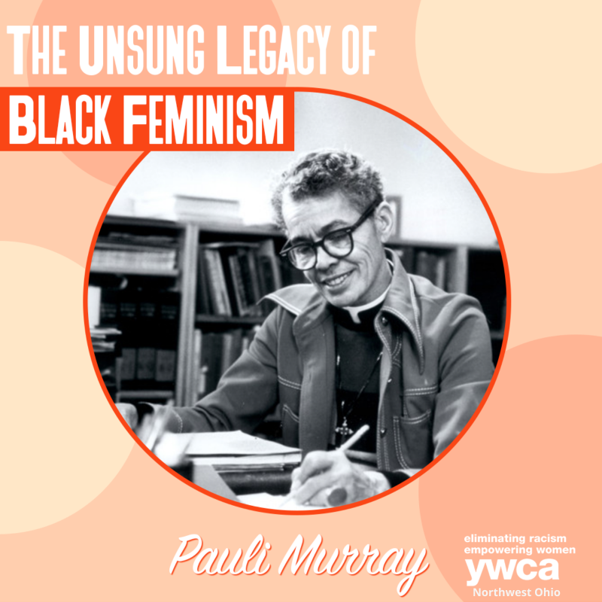 We are kicking off #BlackHerstoryMonth with a tribute to Reverend Dr. Pauli Murray. Civil Rights advocate, feminist, lawyer, ordained priest, and creator of the term #JaneCrow. A nearly lifelong activist for racial and gender equality, Pauli Murray became the first Black woman to be ordained as an Episcopal priest in 1977. After graduating from Hunter College in NYC, she was denied admission to the University of North Carolina’s law school because she was Black and was turned down by Harvard University because she was a woman. These experiences with prejudice led Murray to become active in civil rights and women’s rights movements as an activist, scholar, author, poet and founding member of the National Organization for Women. Let’s give it up for Pauli! #BlackFeminist. 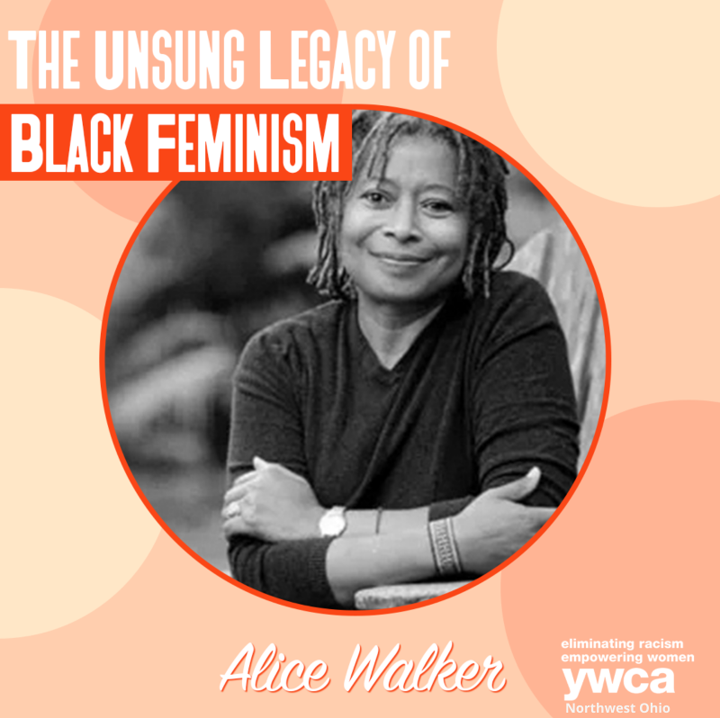 Next, we highlight American writer and social activist, Alice Walker. A novelist, short story writer, and poet, she became the first Black woman to win the Pulitzer Prize for Fiction, which she was awarded for her novel The Color Purple in 1982. Among Alice Walker’s many contributions in writing and social activism was coining the term womanism in her 1983 collection of writings In Search of Our Mothers’ Gardens. Womanism is a form of feminism that centers the experiences of Black women and women of color to unite the movement at the intersection of race, gender, and class, and “gives us a word of our own,” as Walker explained. Learn more about womanism and its history: bit.ly/3Hl7siI 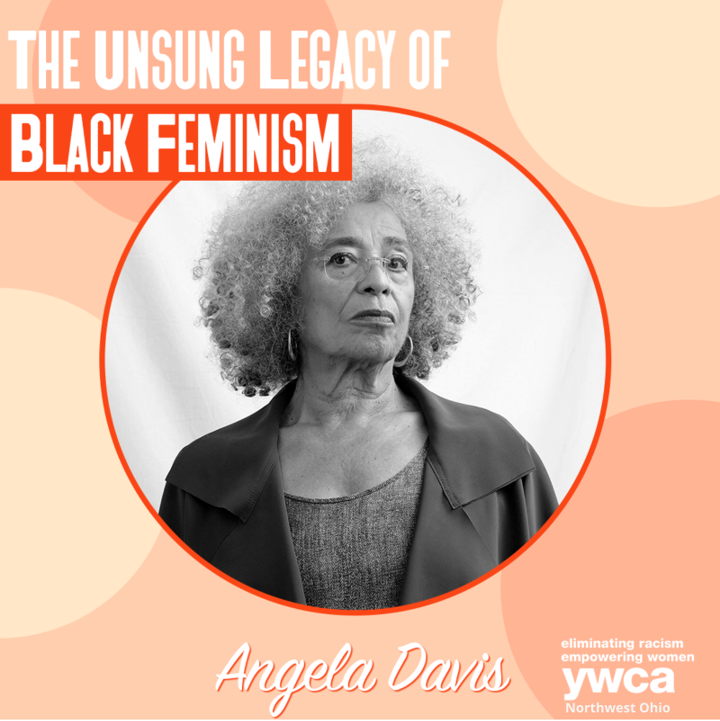 Angela Davis, a key figure in the U.S. civil rights movement, made significant contributions and influence in the fight for #racialjustice, women’s rights, and criminal justice reform. Through her activism and scholarship over the last decades, her work as an educator – both at the university level and in the larger public sphere – has always emphasized the importance of building communities of struggle for economic, racial, and gender justice.

In recent years, her work has been the range of social problems associated with incarceration and the generalized criminalization of those communities that are most affected by poverty and racial discrimination, drawing on her own experiences in the early seventies as a person who spent eighteen months in jail and on trial, after being placed on the FBI’s “Ten Most Wanted List.”

During #BlackHerstoryMonth, we can’t talk about #BlackFeminists without uplifting the life and works of Audre Lorde. As a self-described “Black, lesbian, mother, warrior, poet,” Lorde dedicated her life to grappling with the critical and often intersecting injustices of racism, classism, sexism, and homophobia. She was a vigilant champion for Black queer women whose critiques of the racism within feminist movements offered a voice to Black women who often felt unseen and left behind. Her radical perspectives helped forge the way for the contemporary radical Black feminists of today and created pathways for unity across the social divides she navigated in her own life. 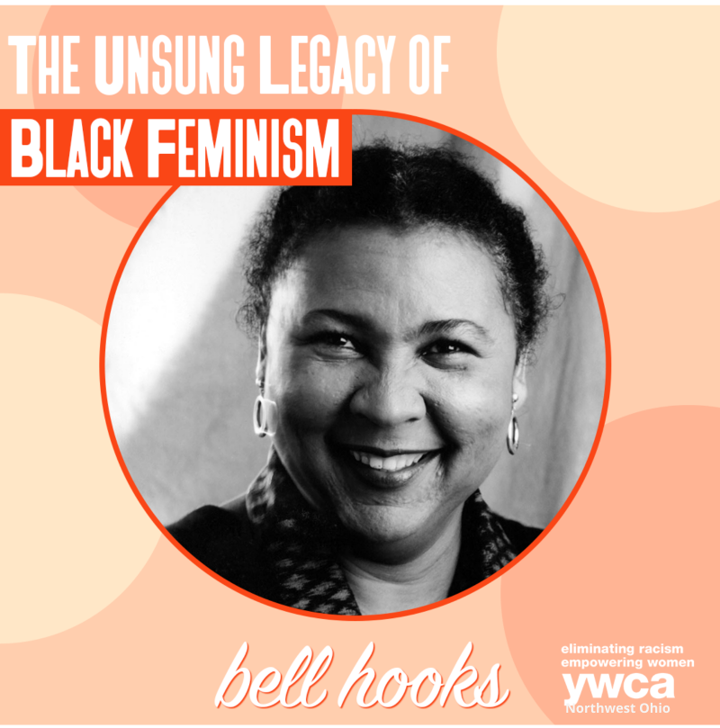 bell hooks was an author, professor, feminist, and social activist whose work focused on examining and uplifting the works of other Black writers while helping provide academic theory to support political organizing happening on the ground. Her extensive catalogue of written works and academic lectures covered topics such as race, class, gender, art, history, sexuality, mass media, and feminism. Some of her most well-known books being “Ain’t I a Woman: Black Women and Feminism” and “Feminism is for Everybody” which are now considered standard texts in intersectional feminist circles. 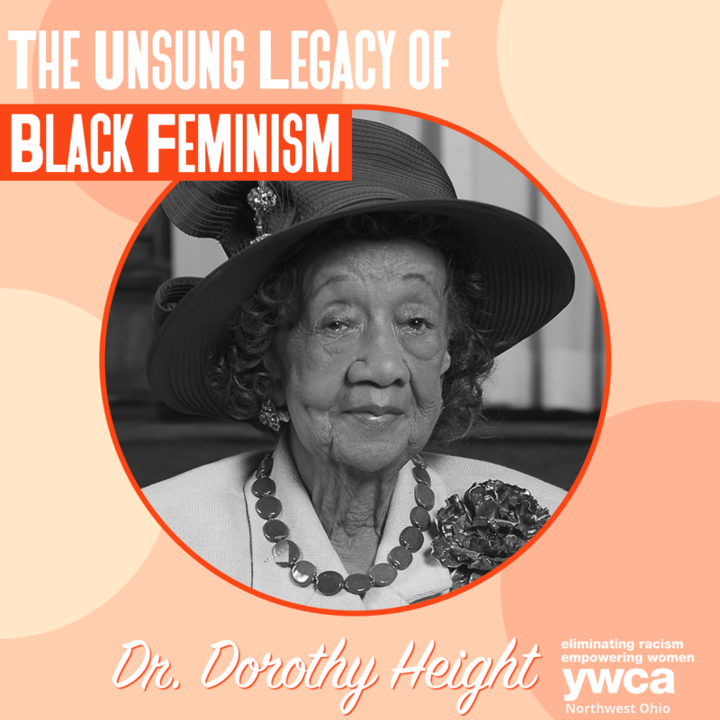 We must also celebrate #BlackHerstoryMonth by recognizing the life and legacy of our very own Dr. Dorothy Height. Known as the “godmother of the civil rights movement,” she dedicated her life to the intersectional mission of racial and gender equality and inspired other well-known civil rights leaders, including Martin Luther King, Jr.