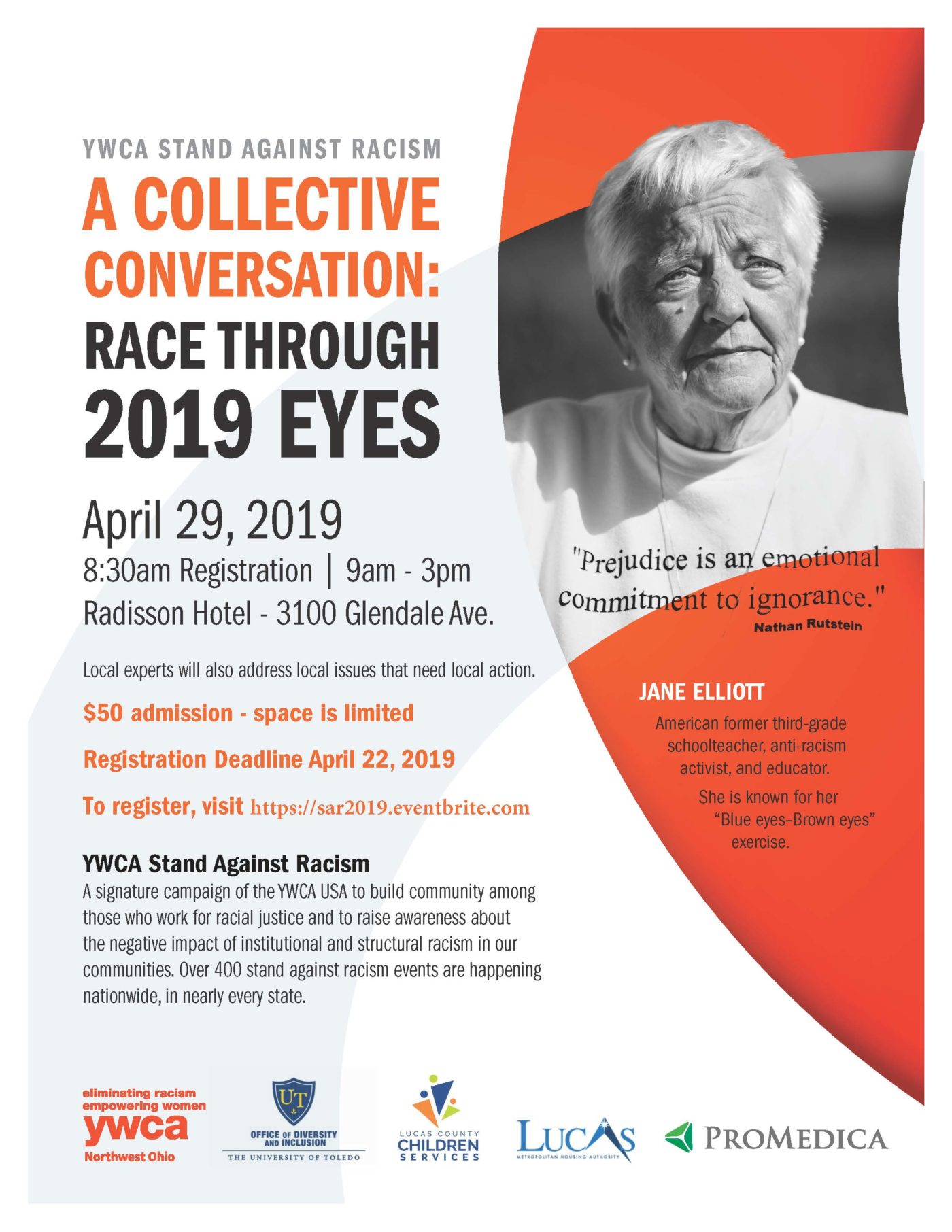 A signature campaign of the YWCA USA to build community among those who work for racial justice and to raise awareness about  the negative impact of institutional and structural racism in our communities. Over 400 stand against racism events are happening nationwide, in nearly every state, during the last week of April.

At YWCA, Stand Against Racism is a national opportunity for communities across the United States to unite their voices to educate, advocate, and promote racial justice. Through this annual campaign, we invite communities to find an issue or cause that inspires them to take a stand against racism.

YWCA invites you to take a Stand Against Racism. It is critical that we find understanding and ensure the dignity, humanity, and rights of immigrants. Let’s work together to support justice, safety, and opportunity in all communities. 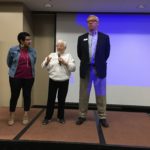 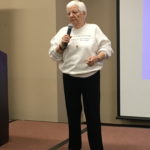 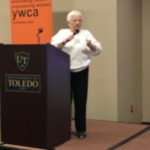 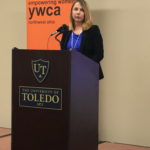 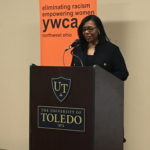 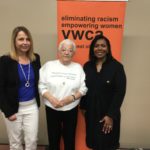 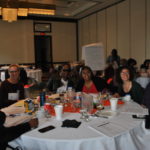 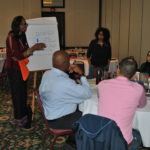 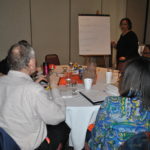